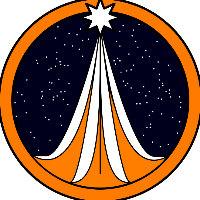 The group first began work on the project during the fall of 2015 as an initiative to get undergraduates working with real flight-components. The goal is to build and launch a series of high altitude balloons, while continually iterating on the hardware and software after each launch. This occurs alongside another subgroup of SPEX designing a small satellite, known as a CubeSat. As the group begins to prototype CubeSat components, the HAB program will act as a testbed. Pressure on a flight can be less than 0.01% of Earth’s surface, and temperature can drop below -60C [1]. In addition to testing hardware under such harsh conditions, software automation and ground communication links are also being developed – bringing SPEX one step closer to a flight-ready CubeSat.

Launching the first balloon required the team to overcome a series of hurtles, the first of which is funding. Through one our advisors we were able to use leftover money from RIT’s Project METEOR. This project, which ran during the early 2000’s, was developing a system to place lightweight satellites into low earth orbit by launching a small rocket off a high altitude balloon from an altitude greater than 80,000 feet. This project shutdown after one of the lead advisers left RIT. Funding from that program was able to kick start our project, but we were also able to raise over $2,500 through our own crowdfunding campaign in December 2015.

The team was ready to begin technical work after purchasing a 1200-gram latex balloon, a parachute, and a styrofoam cooler. The main communication system chosen was an automatic packet reporting system (APRS) that broadcasts data over amateur radio bands. Our packets contain altitude, latitude and longitude coordinates which are picked up by digipeaters and internet gateways along the flightpath. Digipeaters retransmit the packets until they are picked up by internet gateways which allow anyone to view the data over servers such as aprs.fi. This KMZ file can be opened in Google Earth to view the entire flightpath (alternatively, this CSV file can be viewed in excel).

The flight camera was a GoPro Hero 3+ with the standard waterproof case. The camera was set to take a photograph every ten seconds and store it on a 32 GB SD Card. 671 photos were taken, so the camera lasted approximately two hours before the battery died. The camera was mounted sideways in the cooler with a wooden chopstick holding it into the styrofoam. A hand warmer was placed on the outside of the case to keep the battery warm. 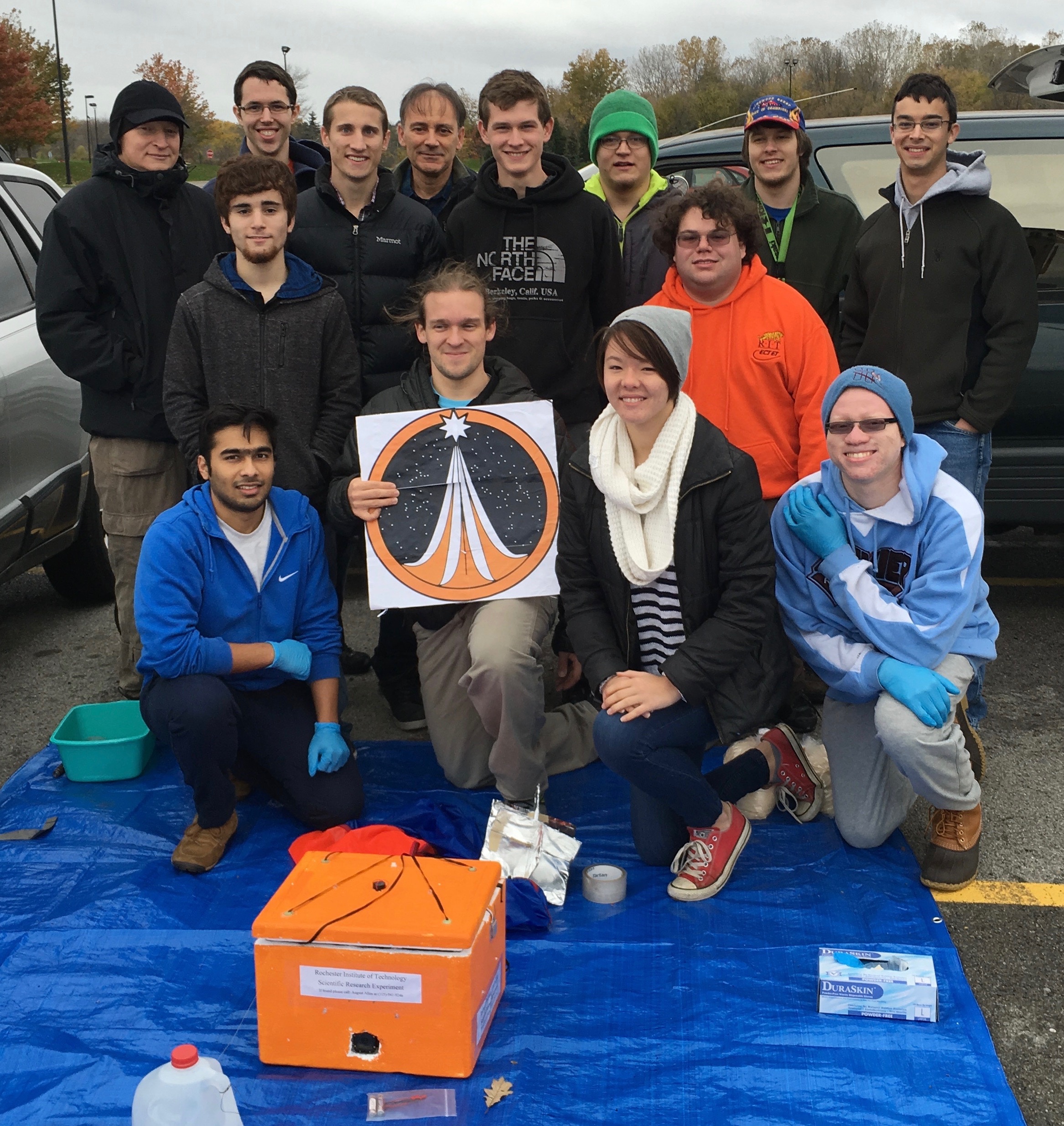