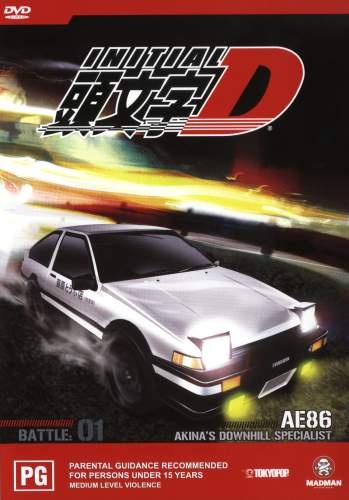 A Brief Description of the Exhibit:

The exhibit will contain multiple levels, each one detailing a different theme/subject of the anime, along with the ground level being dedicated to a brief overview of the anime, for those unfamiliar with the series. Our exhibit and essays cover only the events of the first season. While character development and other changes occur over the other seasons, they will not be covered specifically in our exhibit, while examples from other seasons may be used to reinforce observations of the first season.